From Sacred Defense to Sacred Resistance

Morteza Rahmani
Today marks the 40th anniversary of the beginning of the war Imposed by the former Iraqi dictator Saddam Hussein against Iran.

In late September 1980, the regime of slain Iraqi dictator Saddam Hussein launched a war against Iran, which lasted till 1988.

During the War, Saddam Hussein, who was backed by several western countries, including Germany, the UK, the US, waged several chemical attacks on Iran’s cities, leaving behind many victims who are still suffering after decades.

In June 1987, the Iraqi Air Force targeted four most populated areas of Sardasht in West Azarbaijan province of Iran with chemical bombs. The attack on the city immediately killed about 130 people and injured thousands of others.

A very large proportion of those who survived from the Sardasht gas attack developed serious long-term complications over the next few years, including serious respiratory problems, eye lesions, skin problems as well as problems in their immune system. Many of those who fell victim to the attacks also lost their lives over the past three decades.

Around 200,000 Iranians were martyred during the eight-year war.

Sacred Defense should be considered as a successful model in introducing the level of resistance and endurance of the Iranian nation against threats and sanctions against enemies.

Iran has faced widespread economic sanctions and arms ban ever since it overthrew the country’s US-backed regime during the Islamic Revolution in 1979.

The 40th anniversary of the Sacred Defense comes as hawkish US government has incessantly been warmongering against the Islamic Republic, and has not spared a single move in putting the Iranian nation under unjust pressure.

However, the Sacred Defense reminds us of one fact: The nation that withstood the Iraq war, will definitely continue to put up spirited resistance in the face of the United States’ so-called “maximum pressure” campaign.

The Iranian people proved with their courageous resistance that it is not possible to defeat them through threats and sanctions. 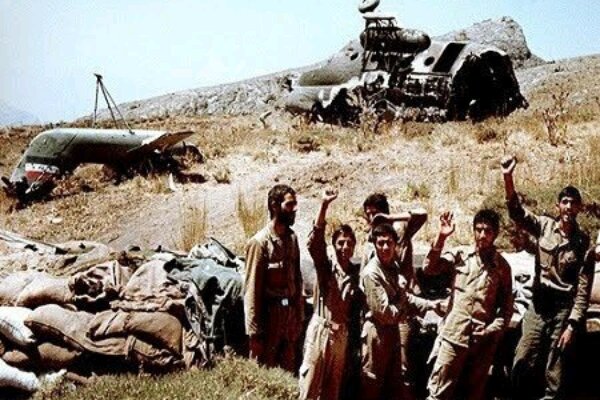 The era of Sacred Defense is a treasure trove of lessons for victory and ways to overcome problems, and by applying any of its teachings, one can withstand the pressure and conspiracy of the enemies and defeat them.

The perseverance of the Iranian people in the difficult days of the imposed war as a lasting symbol showed that the idea of defeating this nation through threats and sanctions is a great mistake and the enemies will never achieve their sinister goals in this way.

During the Sacred Defense, the Iranian nation faced two major conspiracies of military threat and economic sanctions at their highest level, but with the spirit and self-sacrifice that the people showed, they were able to save the country from these terrible crises.

Today, the commemoration of the values of the Sacred Defense era and the strengthening of the spirit of self-sacrifice in society can pave the way for overcoming the problems created by the enemies, especially in the economic field.

Every year, the Sacred Defense Week is marked by countrywide military parades and the display of defense achievements.

Iran has made major breakthroughs in its defense sector and attained self-sufficiency in producing military equipment and hardware despite facing US sanctions and Western economic pressure. 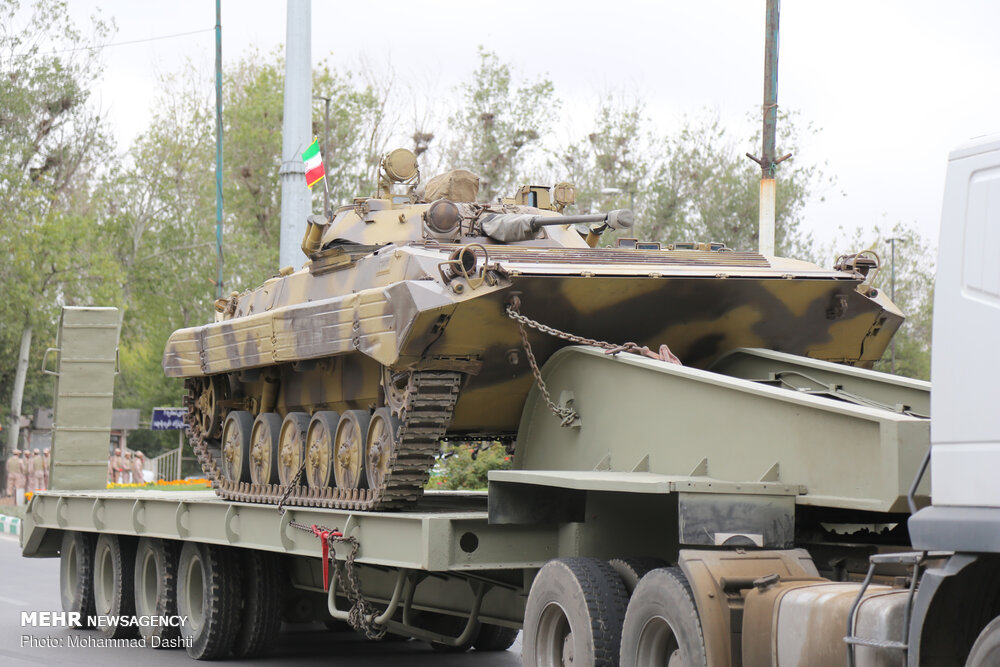 This is while, in the midst of Iraq’s 1980-1988 invasion of Iran and the country’s lack of crucial military equipment, the defense industry was one of the first and most critically targeted sectors by the bans.

Despite being heavily impaired by the absence of US assistance and equipment - which formed the backbone of Iran’s pre-revolutionary armed forces - Iran’s defense industries were quick to adapt and begin local production of defense-related needs. 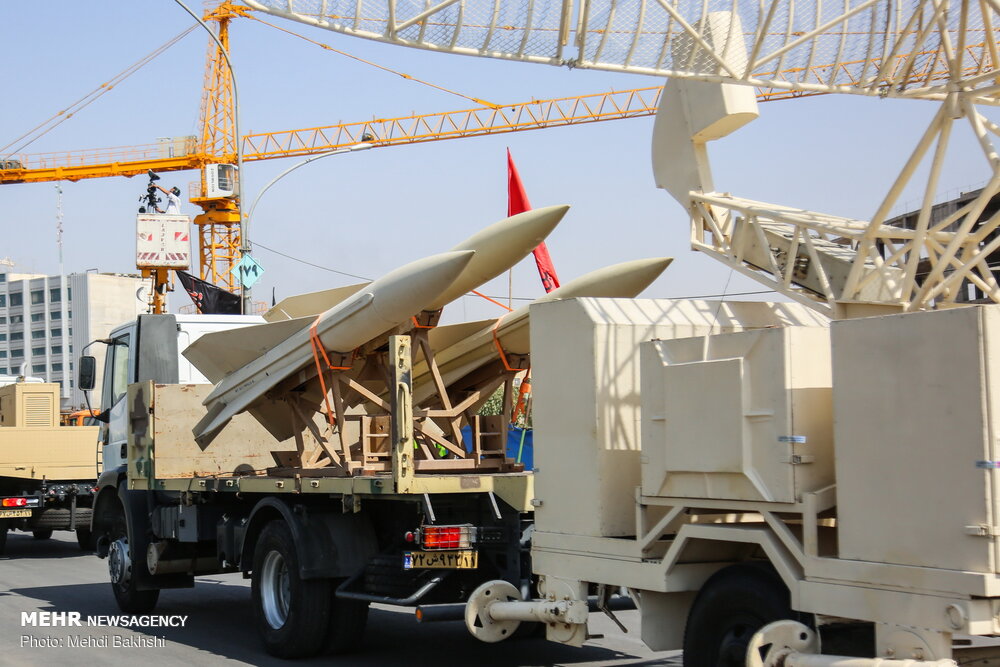 The country has consequently managed to produce a wide array of hardware over the years, including its own tanks, armored personnel carriers, missiles, radars, boats, submarines, unmanned aerial vehicles, and fighter planes.

The Islamic Republic says its military power is solely for defensive purposes against enemy threats.

Iranian officials say four decades of all-out efforts by the US and its allies to overthrow the Islamic system of Iran have failed so far and will bear no fruit in the future, either.


Read:
Syria Ignoring Israel’s attacks; Iran’s Plot or Weakness?
The Future of Iran-China Cooperation in the Persian Gulf
The Untold Story of Iran’s Ship That Never Reached Yemen
How Should Iran React to Snapback Mechanism Activation?
The Caesar Act and Opportunities for Iran
Newspapers